November 19, 2007
This time I managed to take a picture of the Kronos statue in the Barker Center's Thompson Room (actually, I will take this picture tomorrow:-). Next time I will write down who did it, where it came from and what the symbols are. 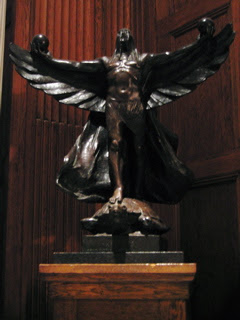 More info (added 13 April 2008): The statue is by Frank Edwin Elwell. According to the plaque, "the original heroic-sized statue was made for the Pan-American Exposition in Buffalo, NY, 1901." The plaque also reads: "Kronos (Time) with veiled face, moves forward inevitably whether on swift wing or at the pace of a turtle. He holds in his hands all things that we know."
oppd

Popular posts from this blog 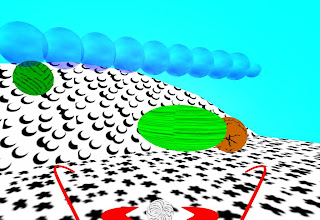 An Ant's Life will be one of four projects presented to a panel of distinguished judges in competition for final awards in the SIGGRAPH 2009Research Challenge competition, during the conference, on August 4, 2009, 1:45-3:00pm, at the Ernest N. Morial Convention Center in New Orleans, LA. The first person interactive game was collectively designed and prototyped by the 13 students in the Spring session of the course Collaborative Development of Interactive Software Systems (COMP150-CIS) at Tufts University, under the guidance of visiting assistant professor Alexandre R.J. François, who created the course. The SIGGRAPH 2009 competition challenged participants to "choose a specific animal, or a specific animal's sense, and develop a system that will enable a person to experience the physical or social world as that animal does." In An Ant's Life, the players experience the world as members of an ant colony, from hatching through successive life phases in and a…
Read more
August 29, 2019 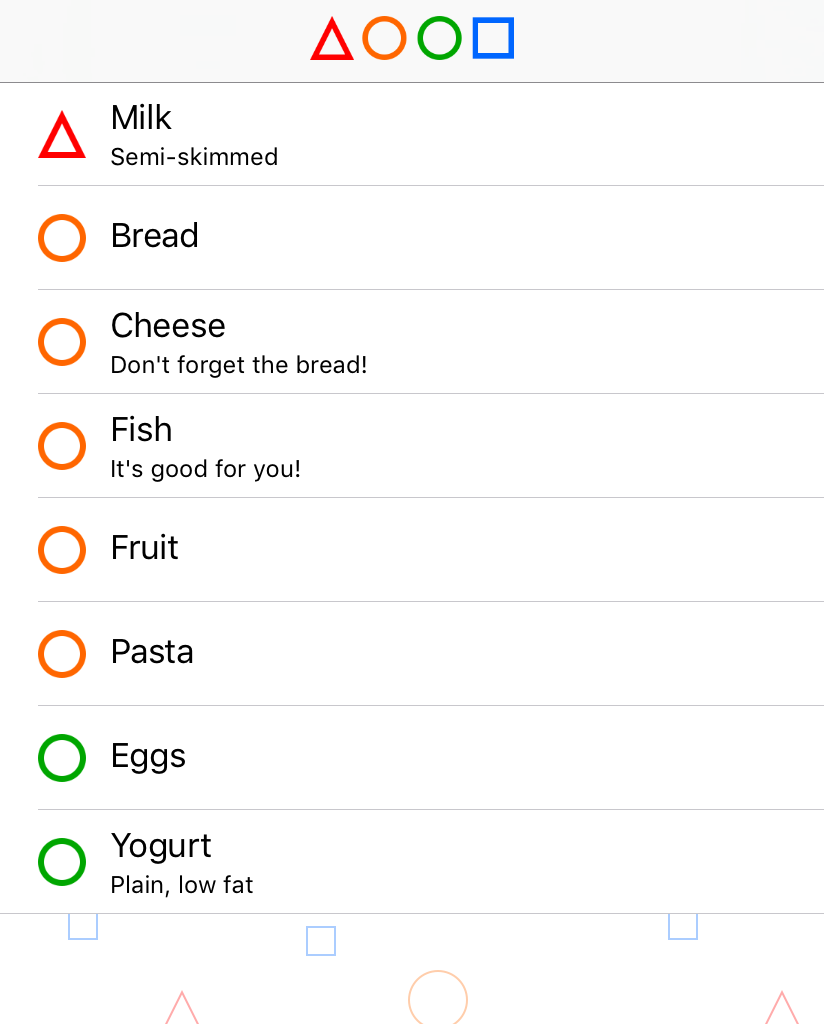 Priorities App Simply manage a list of prioritized items. With a little bit of free time on my hands, I decided to get up to date on how to make an iOS app from scratch in Swift and publish it in the App Store (as a paying App, which turned out to be an interesting experience in itself). This blog post is about the motivation behind the app and the design of the first version (well, technically version 1.2 - Download on the App Store!).

A list of prioritized items? I have been thinking for a long time about a simple app to facilitate my grocery/essentials shopping: I always buy the same basic items (milk, bread, cheese, tomatoes, chicken, yogurt, etc.), all I need to know when I am shopping is which items I will need again soon (or urgently). When I realize I will need something soon, I need a simple way to find the item (if already in the list) and put it back in the list of things to get. If it's a new item, I should be able to add it easily, and not have to add it again in the…
Read more

Time in Computers and Neural Networks